The Silver Line of the Washington Metro is a public rapid transit system used by daily commuters in the DC Metro Area with stop stations from Wiehle – Reston East to Largo Town Center. On average, over 15,000 people use the Silver Line for their daily commutes. To offer a shelter for their vehicles while on the Silver Line, large parking garages were needed. 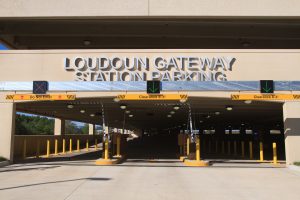 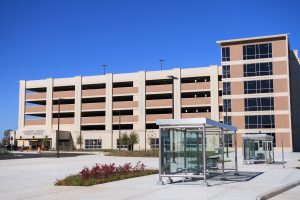 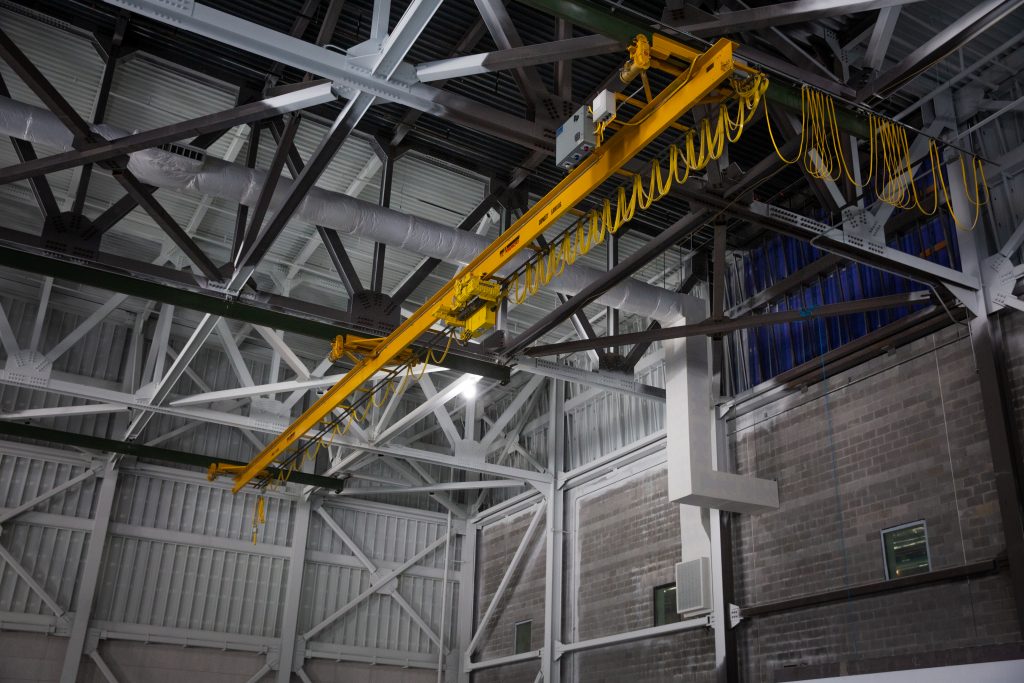 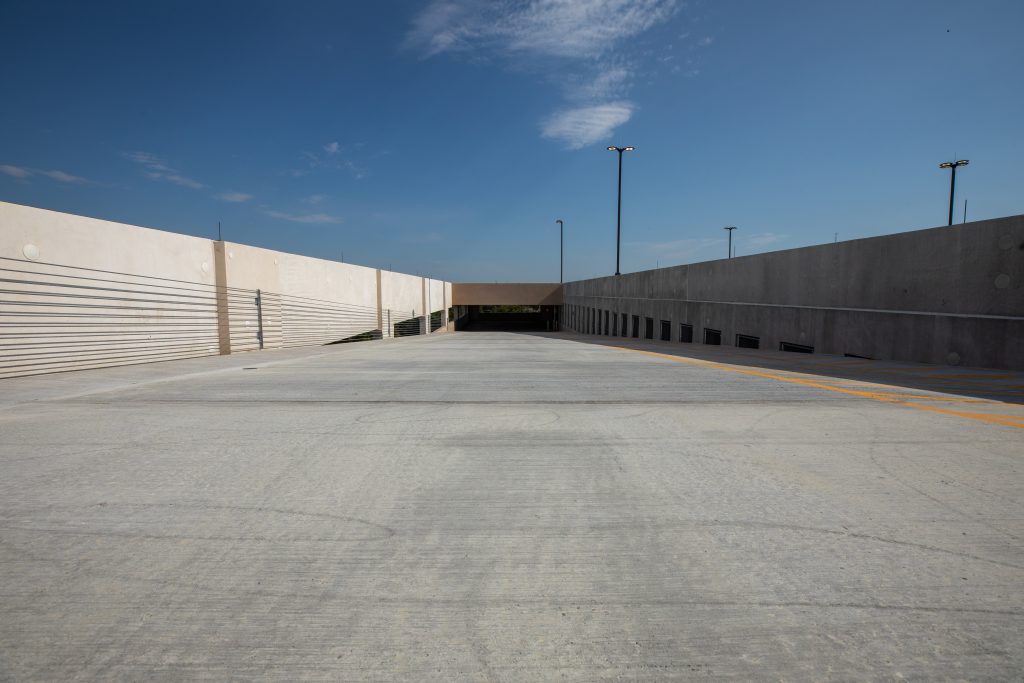 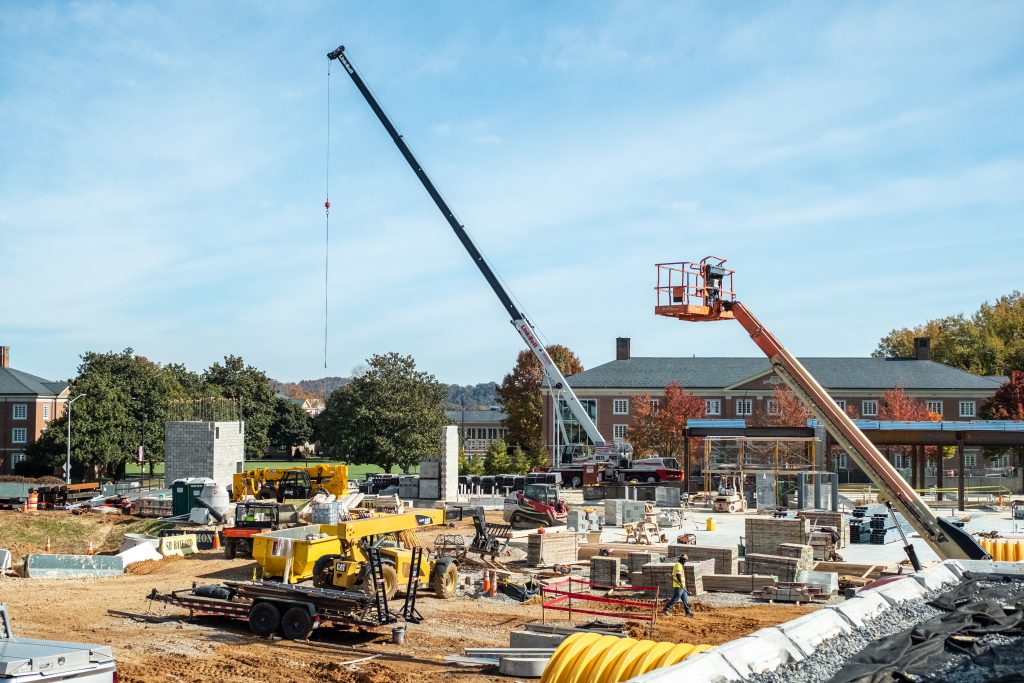 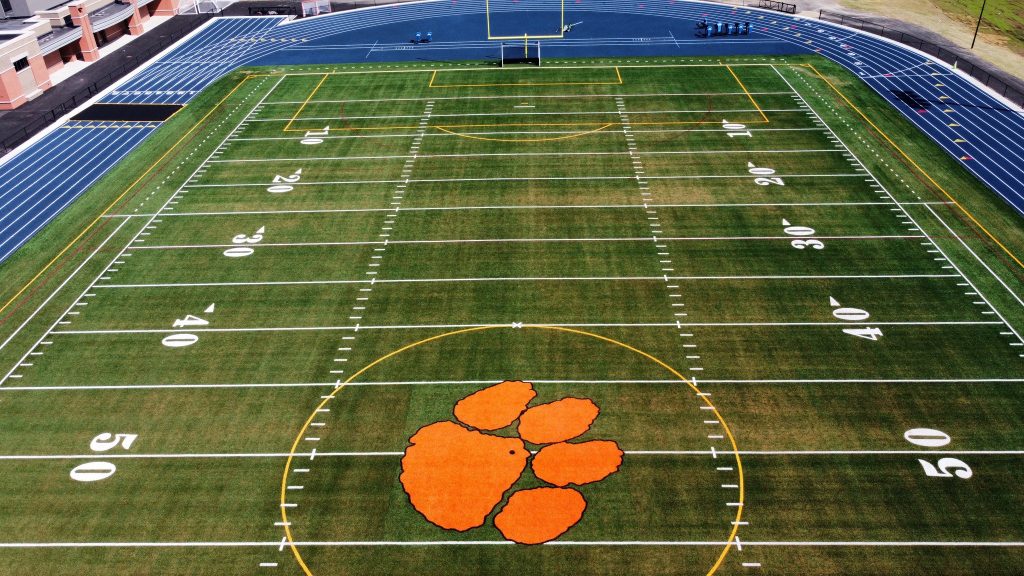 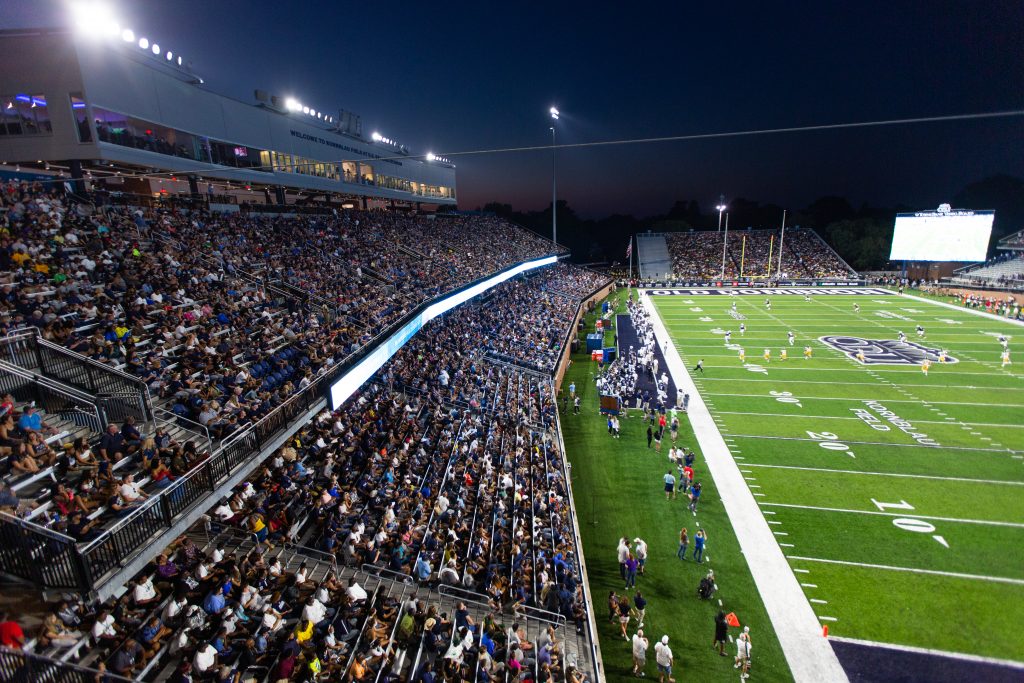 Buzz is Back at Ballard! 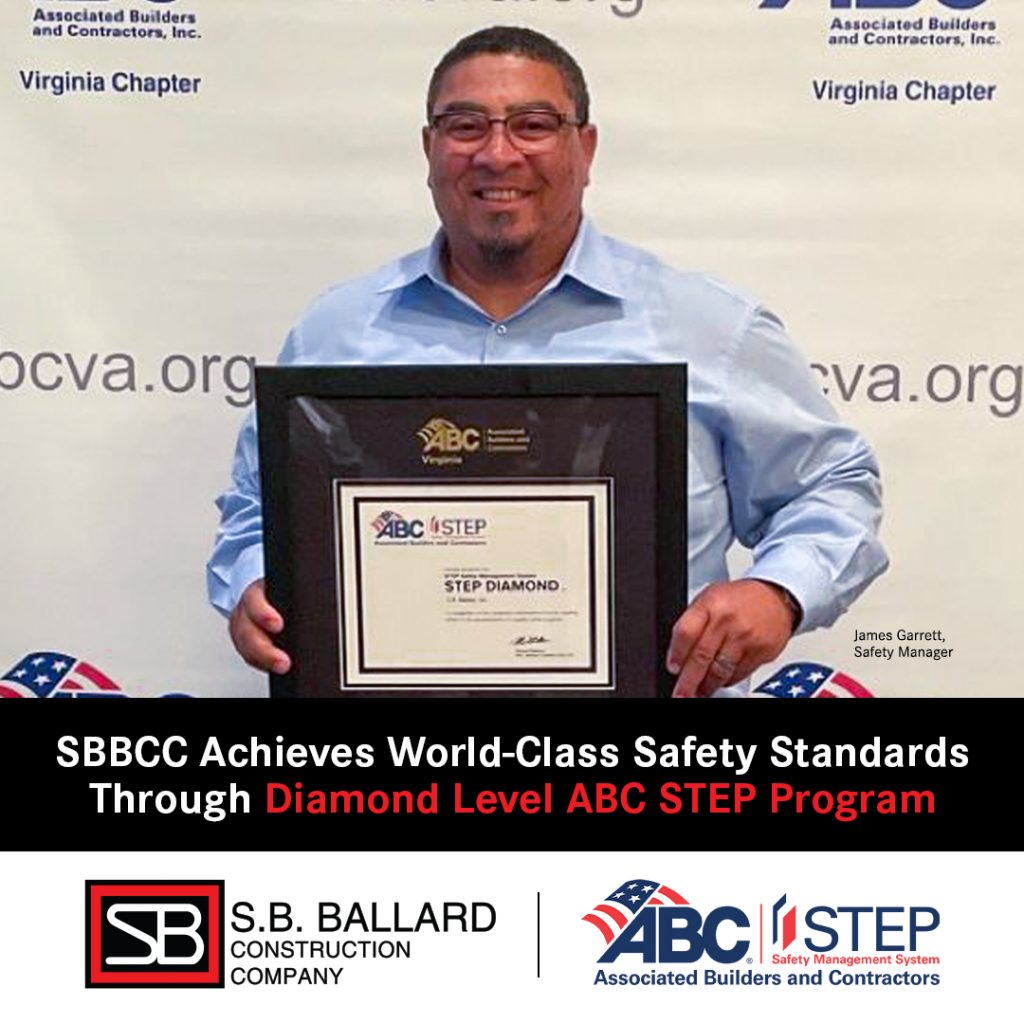 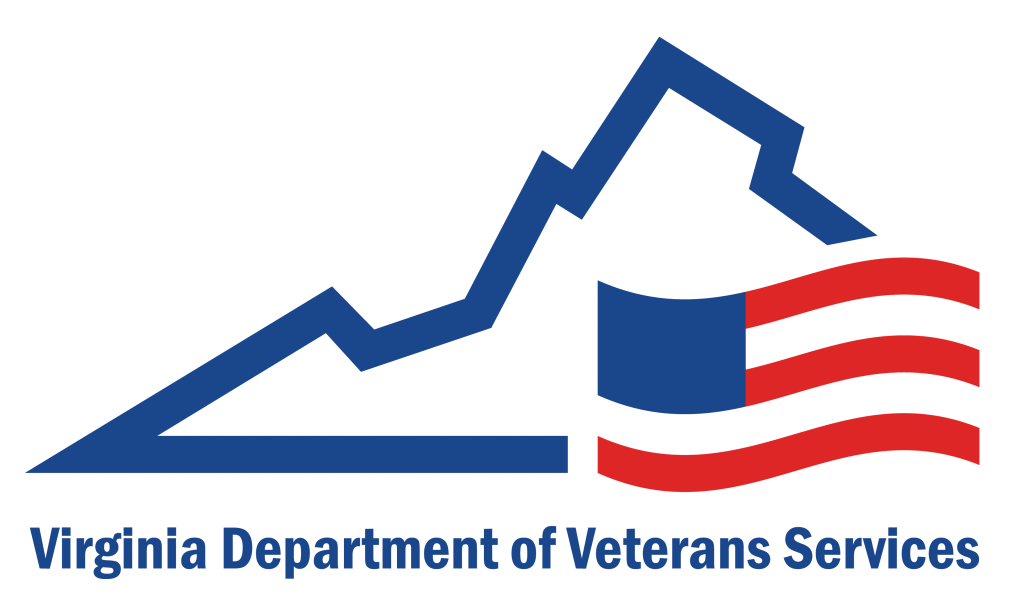 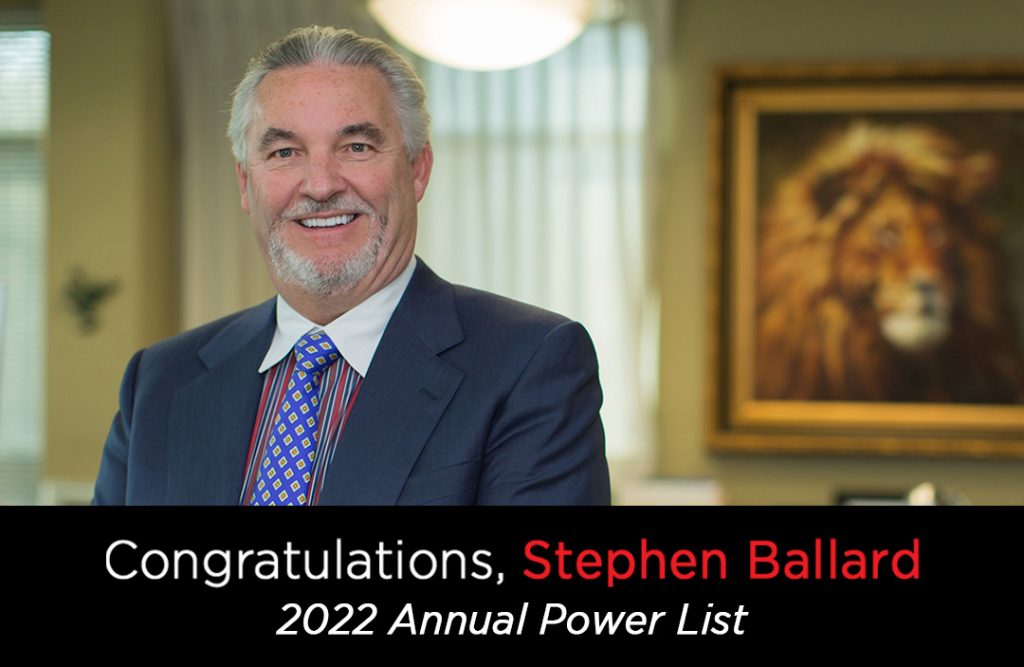 Stephen B. Ballard Named to 2022 Inside Business Annual Power List 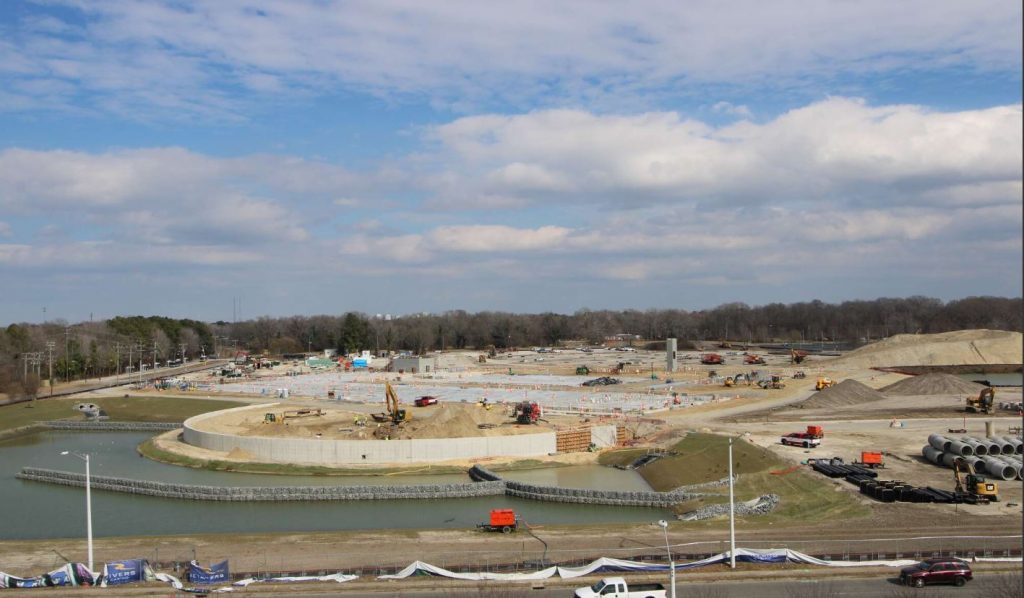 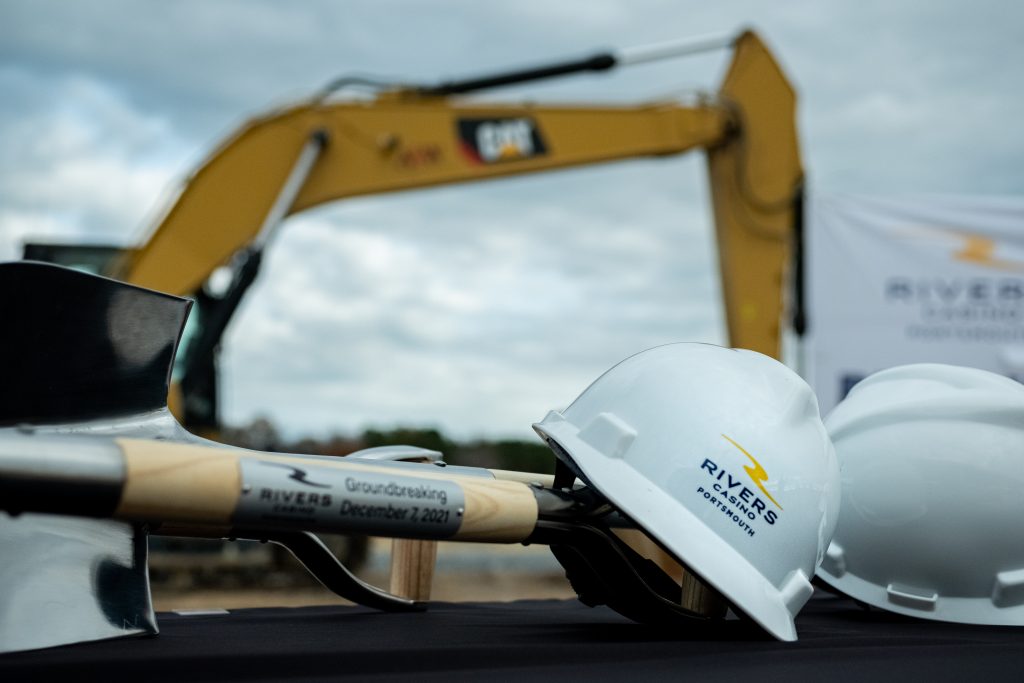 The SBBCC Perspective: Celebrating New Construction for a New Brand of Entertainment 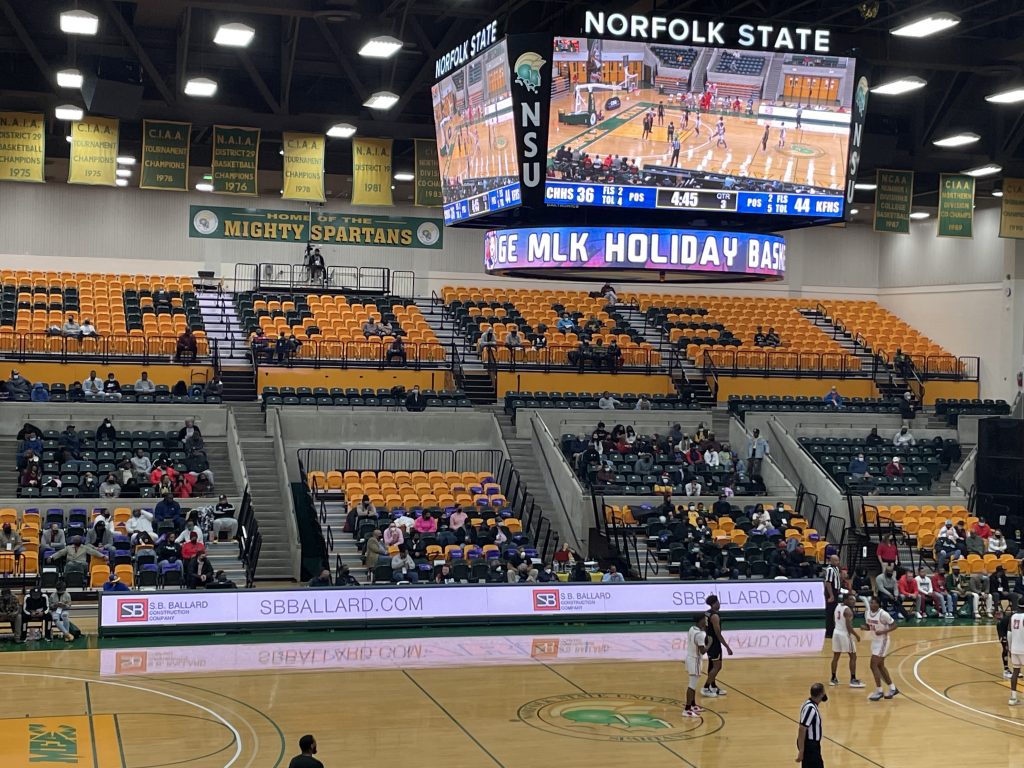 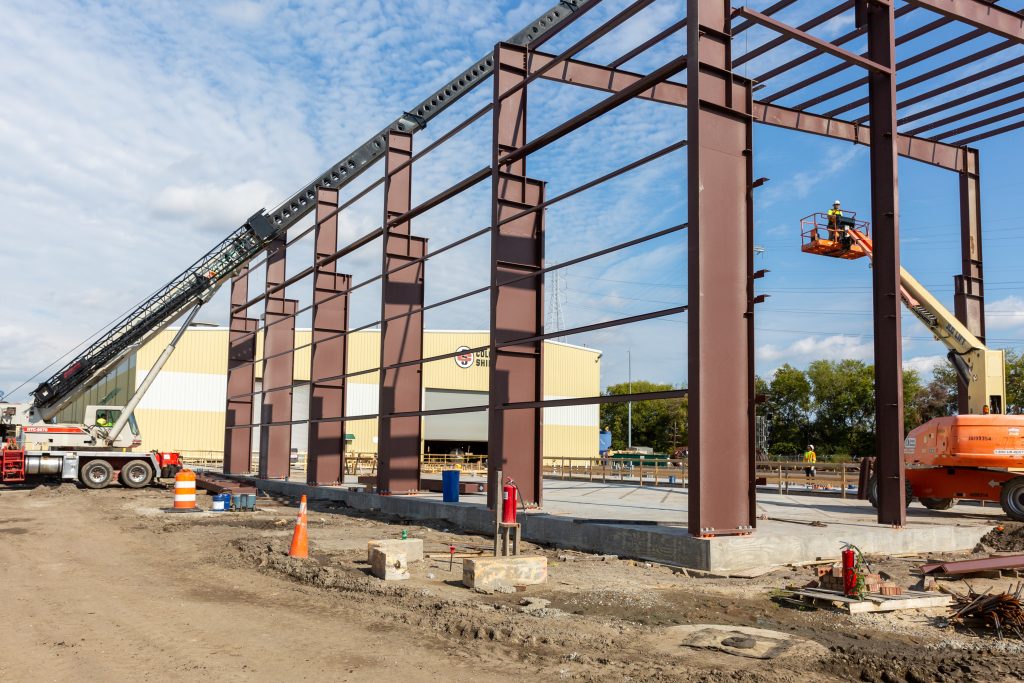 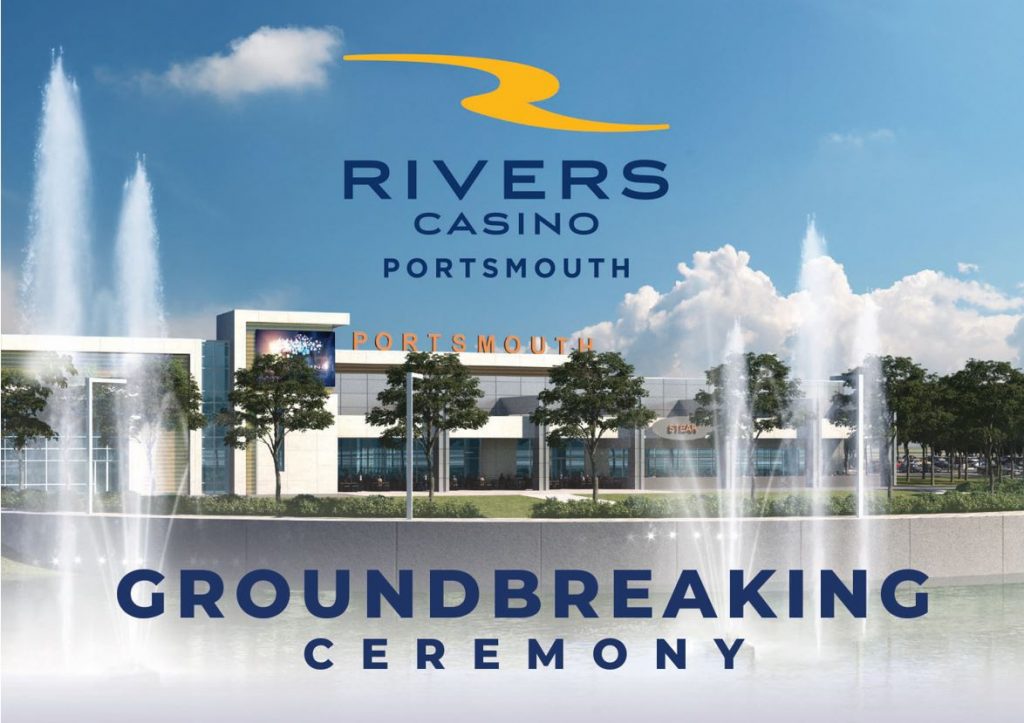 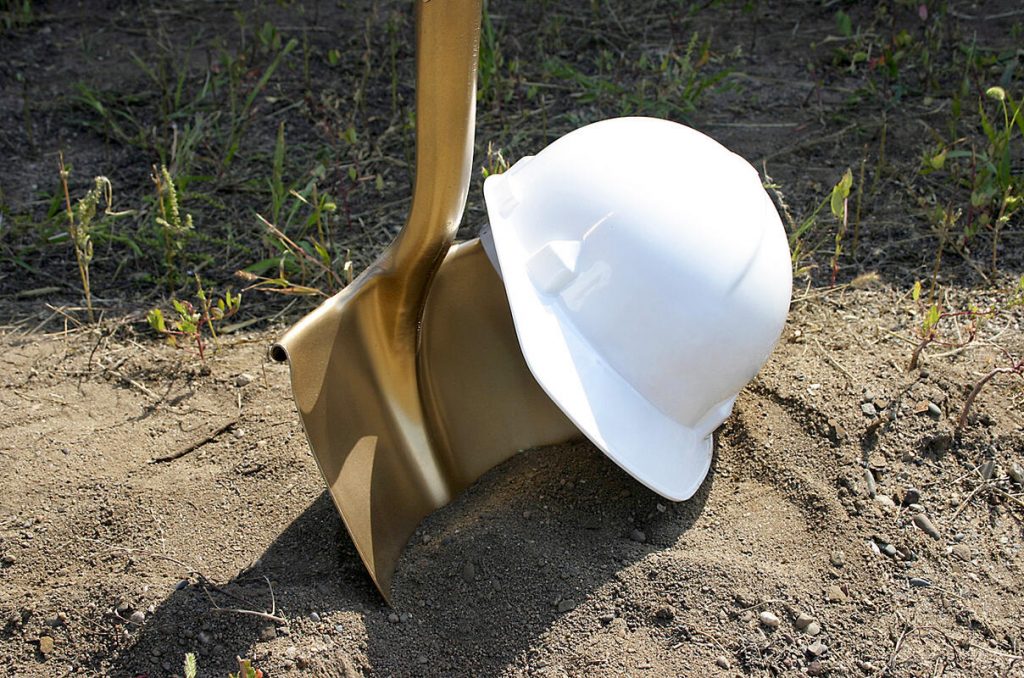 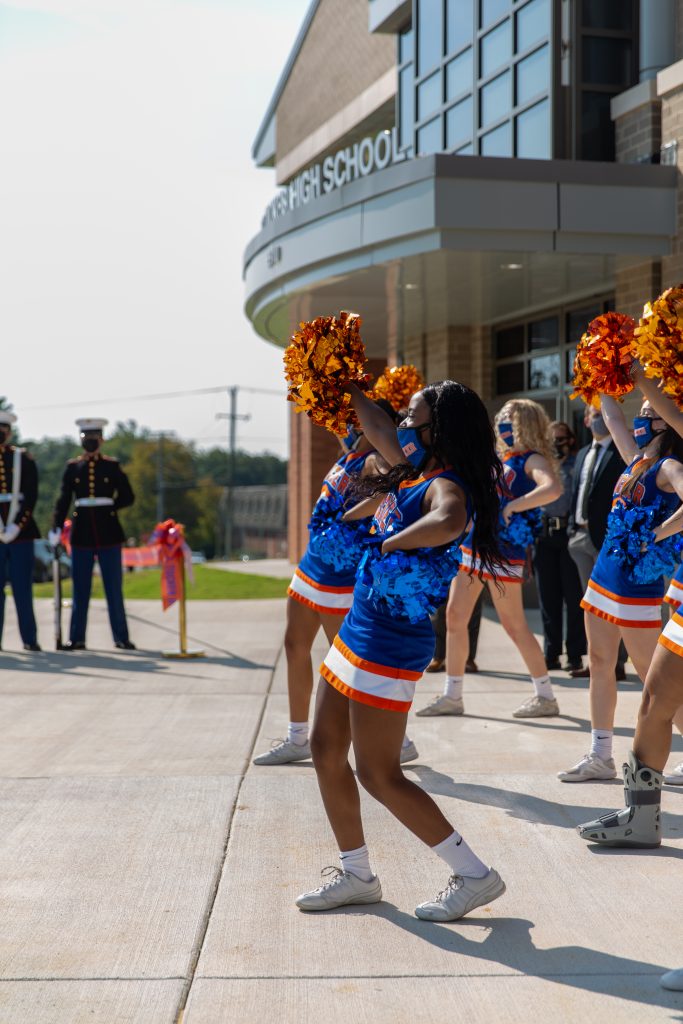